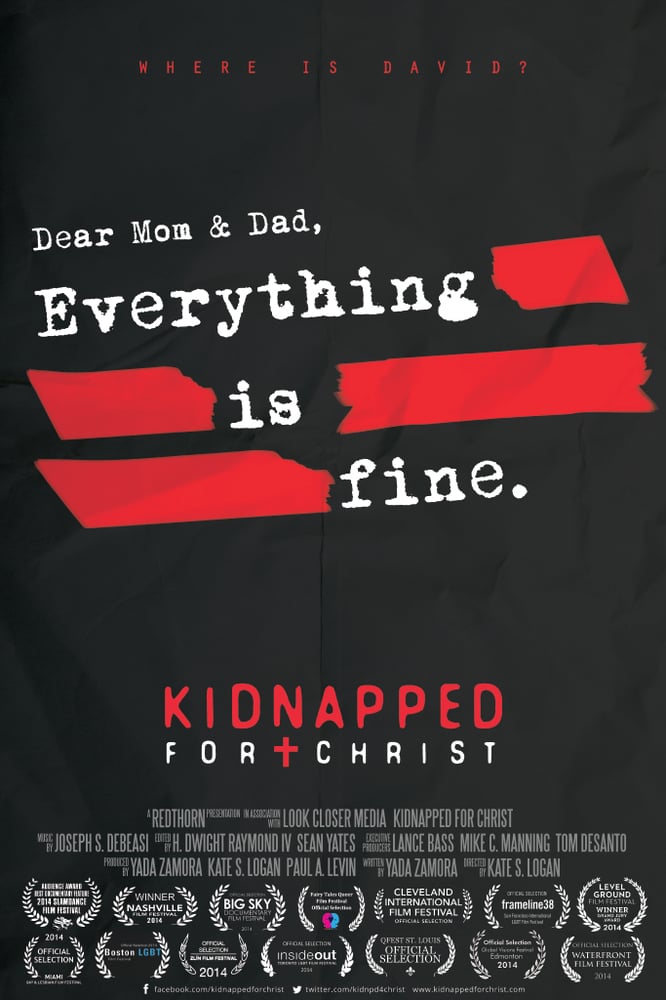 ***With over 40 minutes of never-before-seen bonus footage***

When young missionary Kate Logan hears about Escuela Caribe, a small Christian boarding school that bills itself as a rehabilitation center for troubled teens, she sees the perfect opportunity to make a difference. Hoping to document the positive effects a place like this could have on struggling youth, she is allowed to stay and film on campus in the Dominican Republic for a summer. Once there, Kate discovers the shocking truth of what is really going on at this remote reform school. She hears stories of kids being taken by force in the middle of the night, rumors of physical abuse, and witnesses staff imposing arbitrary and degrading punishments on the young students.

During her time there she follows the stories of several students who were sent to Escuela Caribe to be "treated" for various issues. She meets Beth, a 15-year-old from Michigan who suffers panic attacks so debilitating that she had trouble staying in school all day. Instead of professional treatment, Beth is subjected to inappropriate and often painful punishments, including spankings and being confined to an isolation room. Tai, a 16-year-old Haitian-American girl from Boston, was sent to Escuela Caribe after acting out and experimenting with drugs to cope with childhood traumas, including rape. Tai opens up to Kate, telling her that what the school is doing is wrong and encourages her to expose the truth to the world.

Kate begins to realize that she has stumbled upon a much scarier story than she originally thought. This is solidified when she meets David, who was sent to the program shortly after coming out to his parents. David has been unable to communicate with anyone in the outside world since he was forcibly taken in the middle of the night by people his parents hired to transport him to the school. With Kate, he feels safe enough to reveal not only why he was sent there, but also how he has been plotting to escape. David begs Kate to find a way to tell his friends back home in Colorado what happened to him. Unbeknownst to the staff, he slips her a letter intended for his best friend Angie. The letter reveals the harsh realities this once promising honor student has been unwillingly subjected to as a direct result of his sexual orientation.

With mounting evidence that this so-called “therapeutic boarding school” is no more than a crude brainwashing camp, Kate is determined to help at least one student escape. The struggles she faced to secure David’s freedom reveals just how far Escuela Caribe will go to prevent their students from leaving. The journey will test Kate's faith in ways she could never imagine.

The growth of the troubled teen industry in the United States has given rise to many other allegations of the inhumane treatment of youth and the exploitation of families. The goal ofKidnapped for Christ is to tell the stories of the students who were sent to Escuela Caribe and to give them a voice so that they may make people aware of the broader industry of schools like this and the potential danger they constitute for our youth.